This week’s photo challenge is “Life imitates art”. I knew immediately exactly which photo I would use and good timing too, as I was going to post about the place where it was taken sooner or later anyway.

My interpretation is me imitating a Soviet statue. Read on to learn more about this Soviet themed park in Lithuania.

The photo was taken in Grūtas Park (a.k.a. Stalin World). This park is located near Druskininkai, a spa town near the border of Belarus. This is one of the most peculiar tourist attractions I have ever visited. 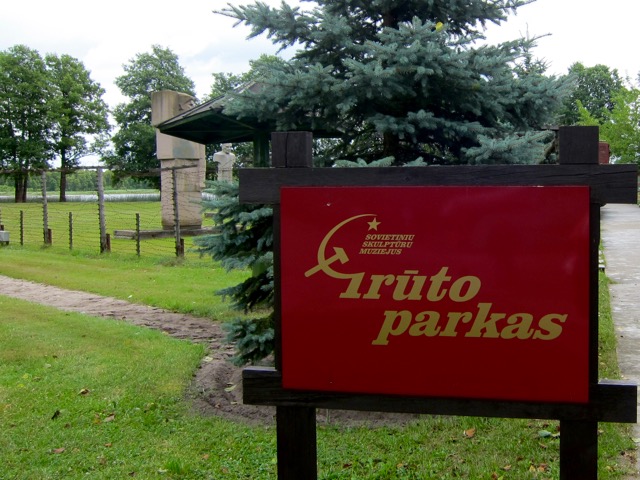 For some reason, I am fascinated by Soviet art. It was so prominent and large-scale and it’s hard to understand how something like it was systematically created. Paintings, statues, sculptures and relics were used to showcase the Soviet ideology in good light. It saddens me to think of how much money and resources were used to create these tools of propaganda. However, it is a part of history that happened and I am glad some have survived so generations from now can reflect on the past.

As you walk in the serene forest along the pathways, I promise that you will feel very surreal.

Some of the statues will be familiar from your history books. 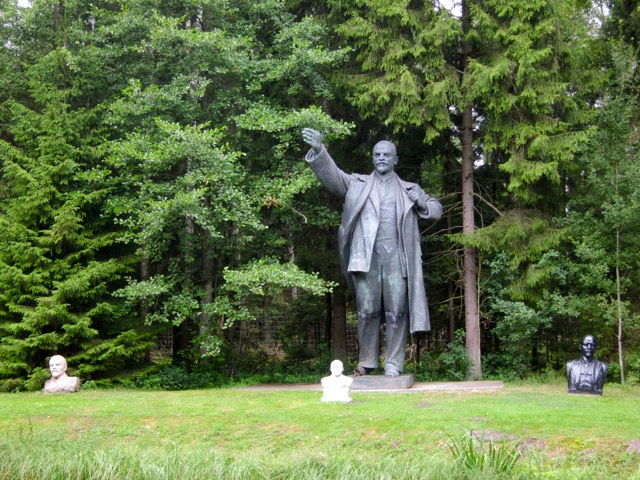 All the statues in the park are from Lithuania. The statues were centrally located in town squares or parks – it’s incredible how many of them there were spread throughout the Soviet states.

The forest is surrounded by barbed wires and you can see guard towers, military weapons and Soviet train carriages in addition to the art displayed throughout the 20 hectare park.

Many statues presented significant state and party leaders but also women. The symbolism behind these women statues is particularly interesting. The statues were designed to construct female identity. They portray the ideal citizen of a Soviet state – a strong woman – a comrade – or a strong working woman, for example a farm worker. 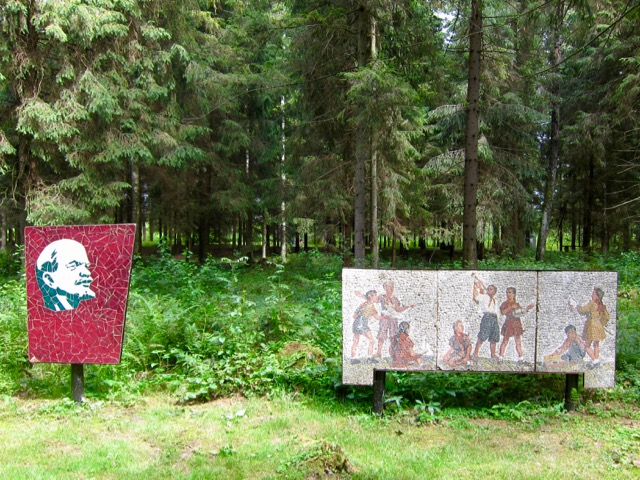 To make this place even more bizarre is the children’s playground! Is this the kind of place you would like to go and spend a nice Sunday with your family? Hmm..

The negative thing about this park are the neglected animals in the zoo attached to the park. Even though it’s been ages since my visit, I learned from TripAdvisor that the animals are still there. You will be sad to find bears and wild boar among others in small and dirty enclosures. 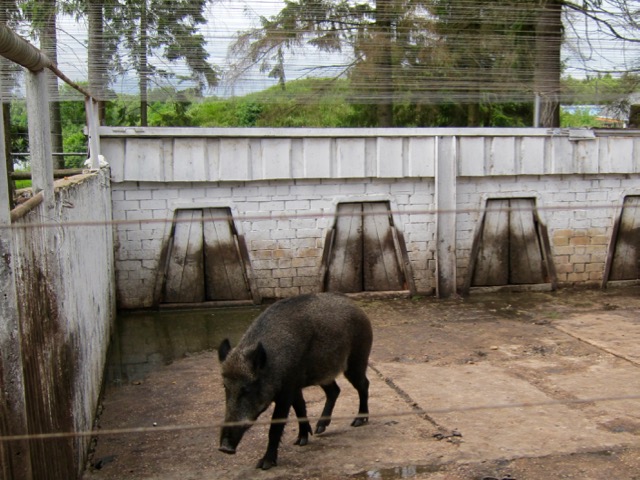 Shockingly there’s even zebras and I saw some kangaroos as well. These animals really should be removed from this park – they have nothing to do with Soviet sculptures anyway. 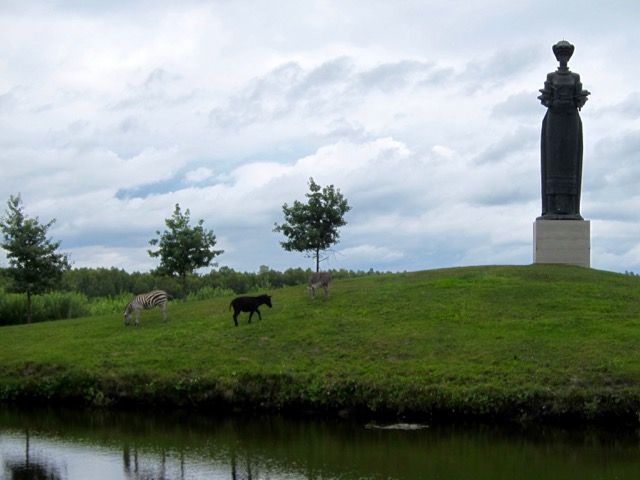 Have you ever been to Grutas Park? Or have you seen Soviet statues elsewhere?

20 thoughts on “Art as a tool of Propaganda”