Welcome – glimpse into my life through Share Your World! This is one of my favourite challenges out there.

If you were given a boat or yacht today, what would you name it? (You can always sell the yacht later).

I love this question! As readers of my blog will know, we do have a yacht. We used to have a motorboat called m/y Emmy but we never even managed to paste the name on it, so no-one really knew what it was called. Now we have a sailing boat called s/y Felicia. Felicia is not the name we chose, as it was given by past owners way before us. We are not going to change it though because that’s bad luck! If we were to buy a new yacht, I would want one with dark blue sides and I would name it The Darkside. The funniest, and true to every sailor, name I’ve seen was Moneyhole. The coolest one I have seen is Ikan Bilis which is a type of small fish eaten in Malaysia – and this we spotted in Finland! Other ones I like are Ohana which is Hawaiian for family or Asante Sana which is Swahili for thank you very much. Oh and one more – Taivas + Helvetti which means Heaven + Hell – I think this rings true to many sailors out there too!

Which of Snow White’s 7 dwarfs describes you best? (Doc, Happy, Bashful, Sleepy, Sneezy, Grumpy, Dopey) Plus what would the 8th dwarf’s name be?

Hmm.. well I think Happy would describe me best. And if there were an 8th dwarf, I would want him to be Courageous. How can there not be a dwarf with that name? 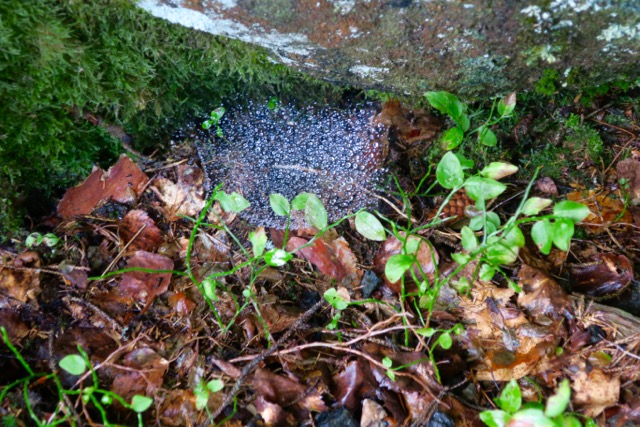 Name a song or two which are included on the soundtrack to your life?

I don’t really have songs that I feel so connected to. But let’s think of a few anyway. Well, one would have to be a Christmas song for sure – maybe Wham’s Last Christmas. Not because the words mean that much to be but because I grew up singing it in the tropics. Then maybe Girls Just Wanna Have Fun by Cindy Lauper. Haha! Let’s do Lenny Kravitz Happy Birthday too – that can be sung every year regardless. Three songs which would NOT make the list are UB40’s Red, Red Wine, Fine Young Cannibal’s She Drives Me Crazy and Sinead O’Connor’s Nothing Compares 2 You – I absolutely detest those and cringe every time I hear them! Oh and I would want Sweet Child of Mine to be sung at my funeral scene – whatever age I will be when I die – I love Guns ‘n Roses and can still belt out to any of their tunes.

People! Yes, I am a people watcher. One thing my friend Jo and I used to do when we were still studying was hang out in cafes and look out at people and playact what they were thinking or saying to their friends. It might not sound like much but give it a try next time you have a chance to people watch!

Bonus question: What are you grateful for from last week, and what are you looking forward to in the week coming up?

Readers of my blog will be sick and tired to hear me say it again but my new job and fun new colleagues! This week I’m looking forward to a day trip to Tallinn with my former colleagues. ❤

All these photos are from Sipoonkorpi National Park. 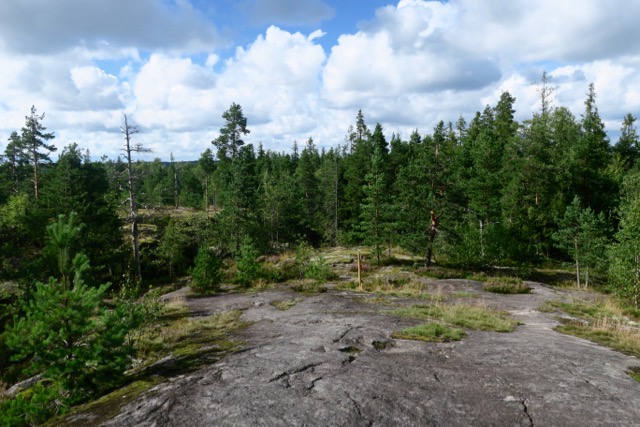 Hubby and I enjoyed a nice afternoon of hiking out there a while back. Now the forest is full of mushrooms – we should go back soon!