This year Finland celebrates 100 years of Independence. The centenary year means many exciting celebrations throughout the year. One of these was the Air Show at Kaivopuisto in last Friday.

At first, I had not intention of going as I’m not really that passionate about air shows. But then one of my colleagues mentioned that she was going to go with her family. She seemed so enthusiastic about it, that I just had to go and see it all for myself.

I must say, I was very glad I went in the end. The area of Kaivopuisto park and shoreline was full of people. Around 130 000 in fact – making it the biggest public event ever in Finland! In addition, boats were lined up to see the planes flying above.

Helsinki was basking in sun and the skies were clear – perfect weather for such an event.

It truly is exciting to see Helsinki bustling with people, even though it’s not Vappu.

The early birds got places to sit. 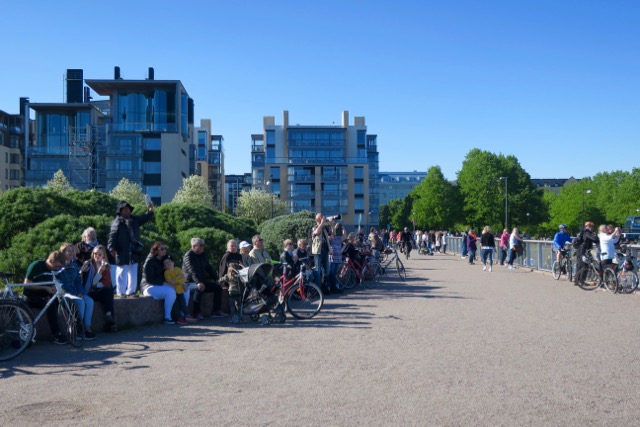 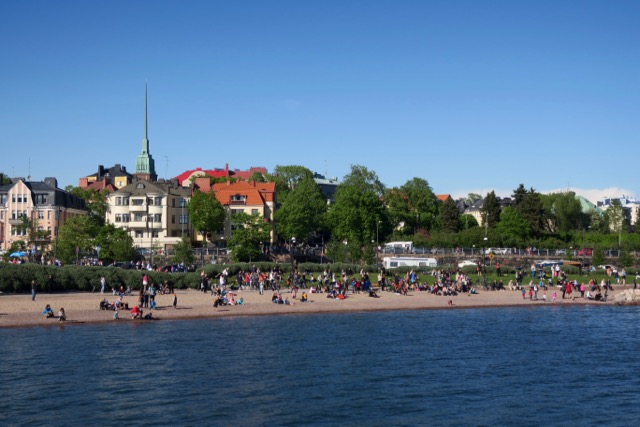 It took me over an hour to find my son and hubby as the telephone network was saddled down with all the people trying to make calls and I was unable to make contact.

Once I finally found my crew, I could concentrate on the displays.

The Finnair Airbus A350 flying low was quite a sight!

But my favourite show was the Royal Air Force’s Red Arrows. 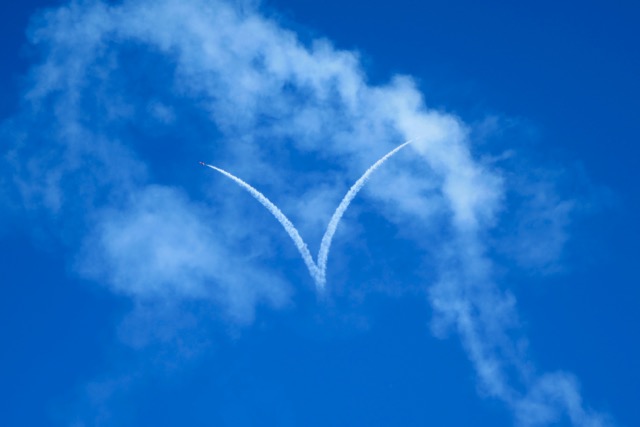 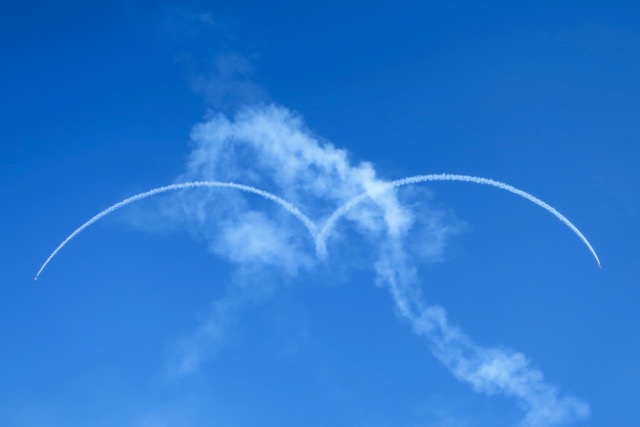 RAF’s present to a 100 year old Finland was the blue and white finish. 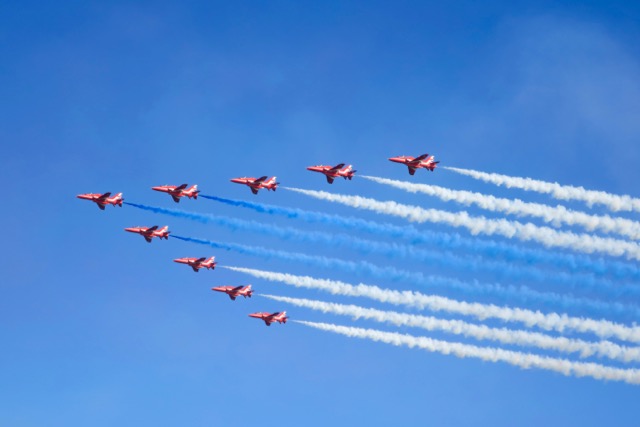 A Finnish Hornet doing a solo fly. This couple was so cute! 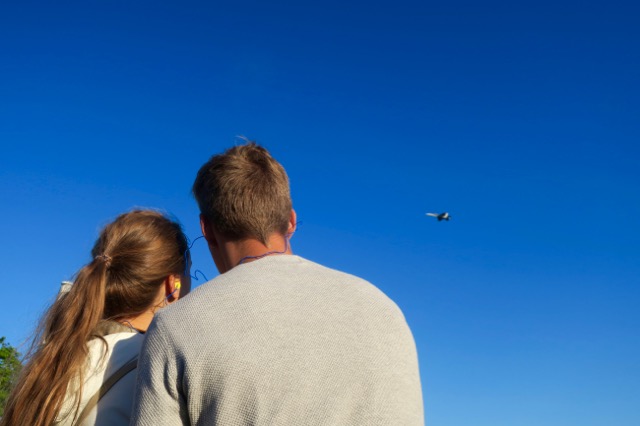 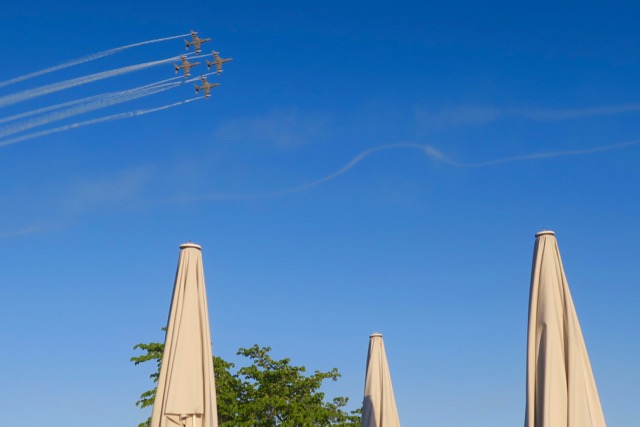 Last, the cute seaplanes took off. 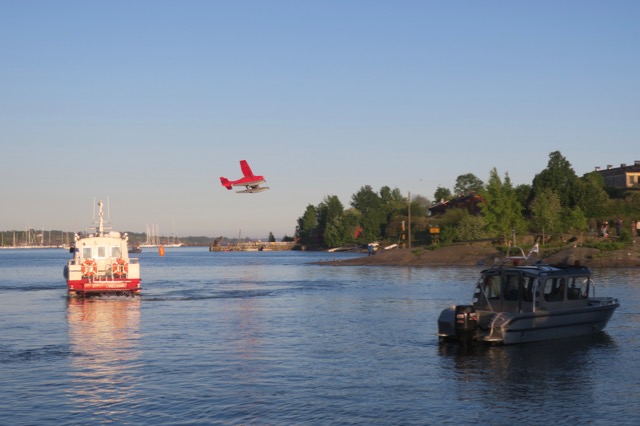 Did you go to see the show? What were your impressions?