Today in Finland we celebrate Runeberg’s Day. J.L. Runeberg (1804-1877) is Finland’s national poet and the writer of our national anthem. A while back, I visited his home – now a museum – in the quaint town of Porvoo.

The Runeberg family lived in their Porvoo home for 25 years. 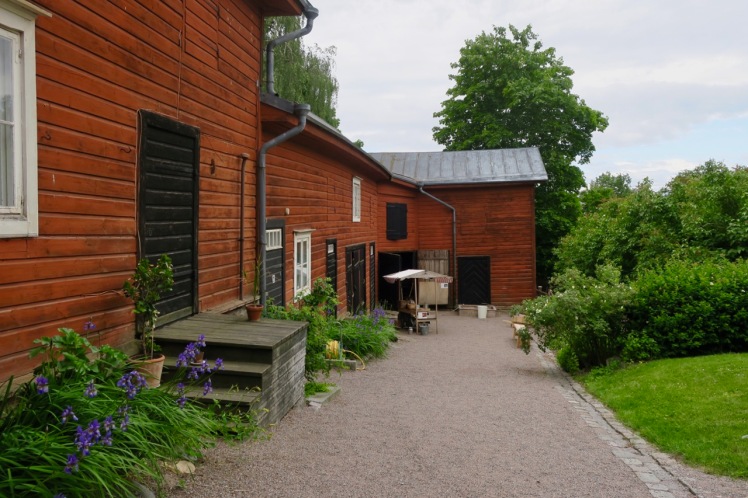 The family had eight children, of which one was the famous sculptor Walter Runeberg.

You can easily get a feel of what it was like to live in the home as great care has been taken to make it as authentic as possible. 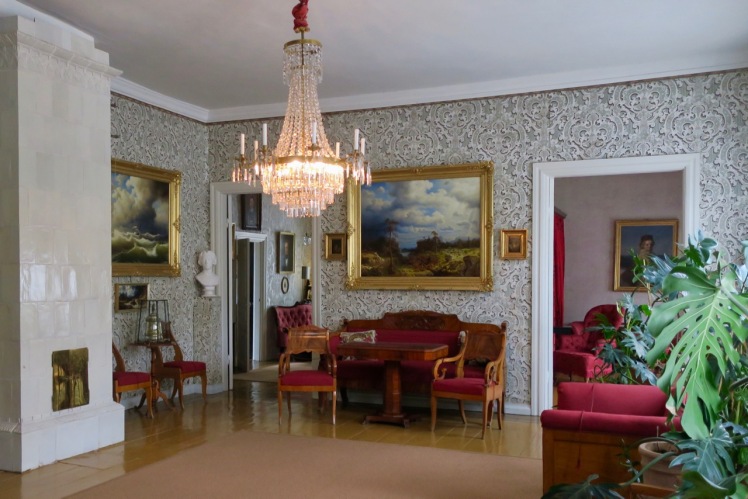 After Runeberg died, his wife, Fredrika, moved to Helsinki and the home served as a school for a couple of years. Luckily, most of the artifacts of the home were preserved and the home opened as a museum only three years after Runeberg’s death. 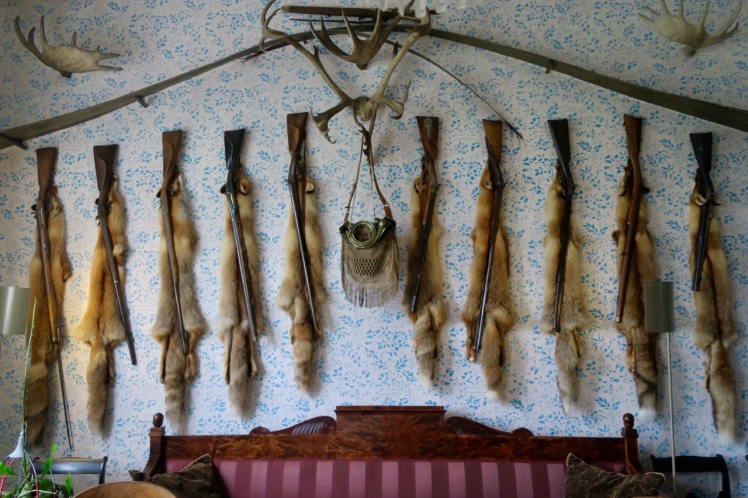 In summer, take some time to wander in the historical garden in front of the home. 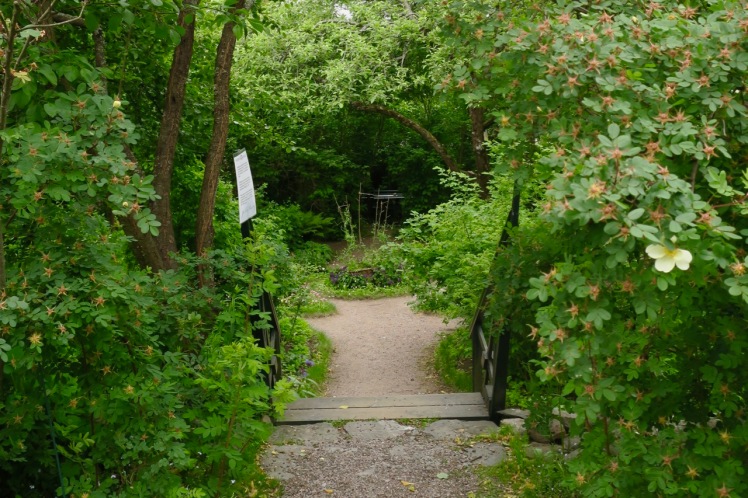 It is one of the only town gardens to have been conserved in Finland. 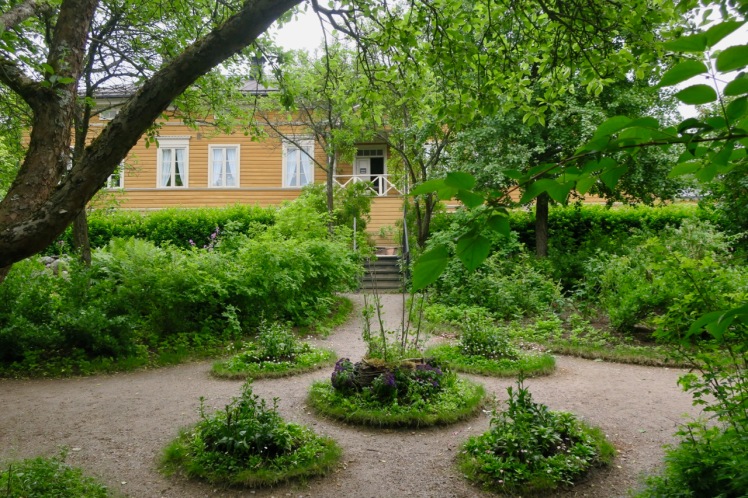 In 2002 the garden was restored to how it was during Fredrika’s care, so you can pretend to be in the 1800s while looking around. 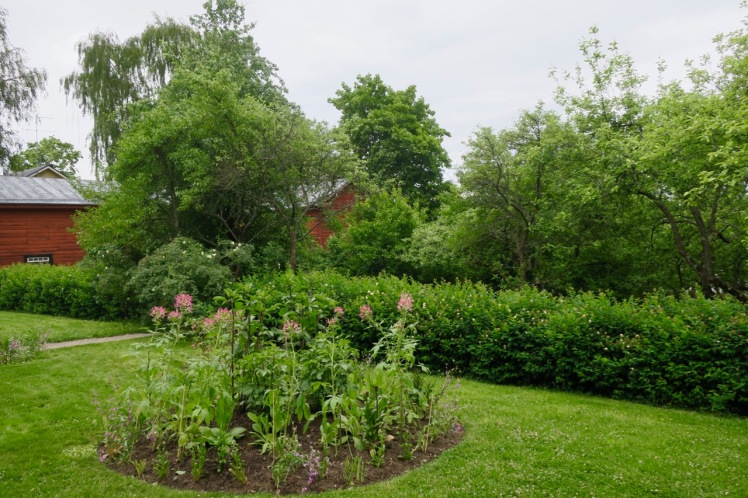 The garden is not meant to be a playground and no dogs are allowed. It’s perfect to take a breather and if you have time, to read a book.

Runeberg has been applauded for his literary works but I’m sure all Finns will agree that he should also be celebrated for the cake that has been named after him – the runebergintorttu. However, it was not J.L. Runeberg who invented the cake. 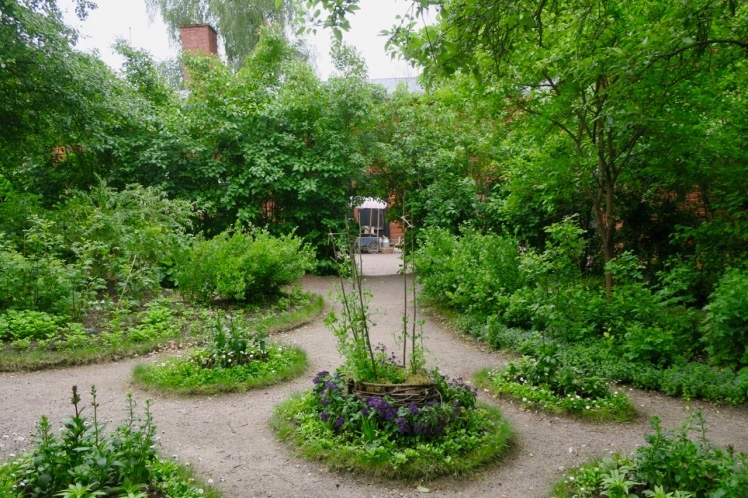 As money was sometimes tight, Runeberg’s wife Fredrika, had to be an inventive baker. She threw the cake together to please her husband’s sweet tooth, combining breadcrumbs, punch and berries from her garden. Alas! The runebergintorttu was born. The story tells us that Runeberg loved the cake so much that he ate one for breakfast every morning.

Unfortunately I do not have a proper photo of the cakes but here you can see some fake ones from the museum to get an idea of their shape. There are many different bakeries in Finland that bake these cakes and each one has their own recipe. Some people make a point of trying as many different ones as possible as they are only available for a few weeks every year! Do make sure you go out and get your own runebergintorttu today before it’s too late.

Have you tried these cakes before? What was your impression? If you want to attempt to make the runebergintorttu yourself, find the recipe here.