On one of our summer sailing trips we visited Haapsalu in Estonia. There we paid a visit to Estonia’s most famous ghost – The White Lady.

I have to admit straight out that I did not manage to see her despite my efforts! If you want to try your luck, then navigate to the Bishops Castle and Cathedral.

The castle was built in the 13th century and it boasts to be one of the best preserved castles in all of Estonia.

In the Middle Ages, the castle was habited only with religious men called canons. Women weren’t allowed into the monastery at all. Needless to say, it was forbidden for a canon to engage with women. 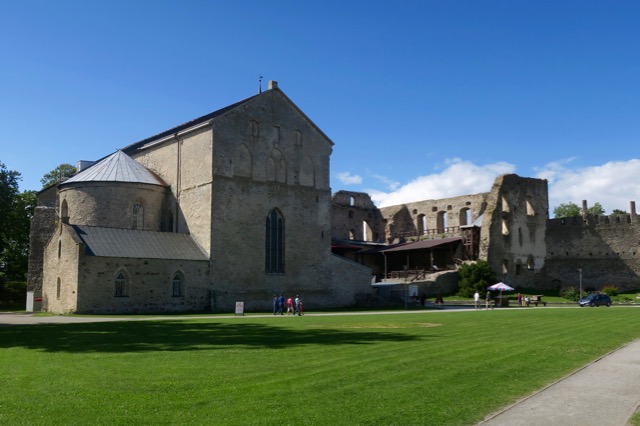 But alas! As it happens, one of the young canons fell in love with an Estonian girl. As the canon could not bear to be without his love, he dressed her up as a boy and brought her into the castle to sing in the choir and attend to the chores at the stables.

As you can imagine, this deception did not stay a secret for very long. The Bishop was absolutely furious! The canon was thrown into a dungeon to starve to his death and the maiden was immured into the wall. Legend tells us that it took several days for the wailing of the poor girl to be silenced. 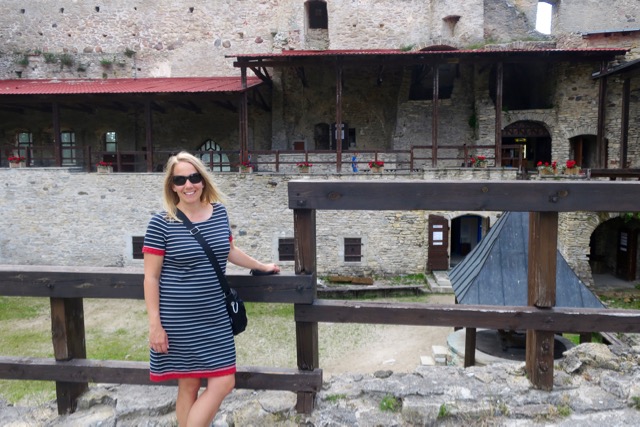 So there you have it. The maiden never found peace and still continues to grieve for her love. 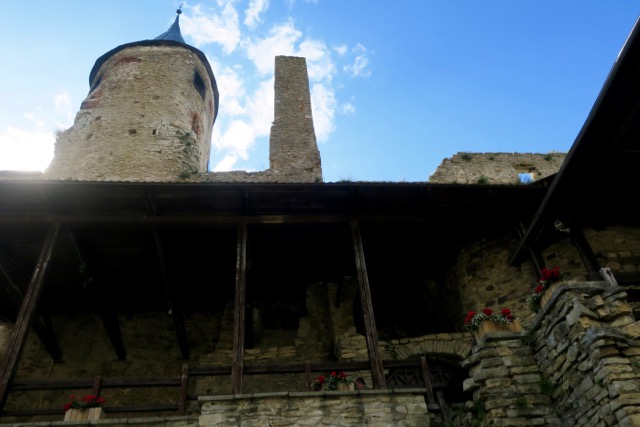 The White Lady is said to appear in this window during August full moons. When my son was quite a few years younger, he watched an Estonian movie called Valge Daam with his class. You might guess that the movie was about the White Lady. It was a children’s movie, so the teacher thought it would be a fun outing for the kids. But no! The whole thing was so terrifying that some of the girls got scared for weeks on end. No wonder the White Lady has also been nicknamed Estonia’s most feared ghost. As might be expected, there were profound apologies from the school for scaring the wits out of their pupils!

When we were visiting, some bits and pieces of the castle crumbled down almost hitting people below. At this very moment the castle is under renovation and will reopen in 2019. Thank goodness!

However, the castle surroundings will still be open for visitors during this time.

Some fun for the kids can be found on the grounds and there is a playground for smaller tots too.

Very nice views all the way to the sea! 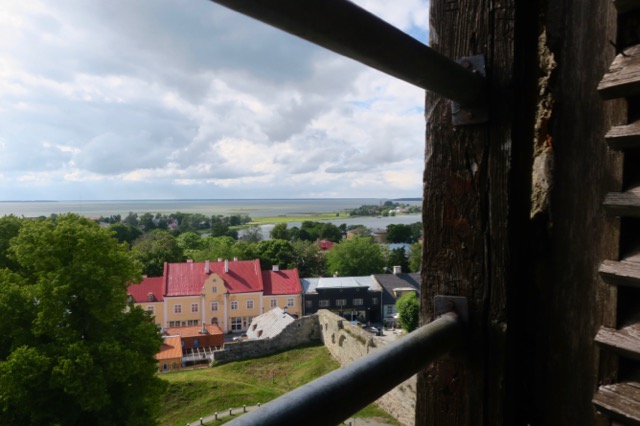 You can also pay the chapel a visit.

It could be a good idea to visit Haapsalu in August, on the weekend closest to the full moon. That is the time of the White Lady Festival and the town is buzzing with action. And who knows, you may catch a glimpse of the lady herself.

Do you believe in ghosts? What is the most interesting ghost story you have heard? Let me know in the comments below!

13 thoughts on “The Legend of the White Lady”

Throwback to yesterday's perfect weather ☀️❄️❤️ @visitespoo
Lux Helsinki. 2020 🌟🌟
The blog is active again! Check out posts on Porvoo and what went on in December ➡️ mrssuvi.com 🌟🌟
Not at all surprised to see that my top nine of 2019 include Helsinki, Tallinn and cake 👀❤️🌟
Merry Christmas dear friends near and far! ❤️❤️❤️
I'm so happy for the Christmas break ❤️ Any plans for the holidays? I'm looking forward to spending time with the family, catching up on the blogsphere and reading a zillion books 🌟🥰