Many years ago, I traveled to an unnamed African country for work. After scheduled meetings I was to have a weekend off at the location. I had excitedly researched all the sights beforehand thinking I would have plenty of time to explore. However, my plans were cut short.

When leaving Nairobi the signs that things would go wrong were there. I left my iPad in the security check and didn’t even notice! Thankfully airport personnel was alert and found me to return the gadget (which was the bees knees at the time). I was bewildered to have forgotten it as I was quite well traveled and didn’t think I’d make such a rookie mistake.

The night before I had a work meeting in Nairobi at a Chinese restaurant. My companion was into seafood so we had shrimps and the works. Mistake! I have warm memories of our dinner conversations but what happened afterwards isn’t something I remember fondly.

Touching down in the unnamed African country, my first surprise was the airport. It was tiny and you had to climb over the one conveyer belt to get your luggage as it was out of order (that day or forever, I do not know). My contact was there to greet me and whisk me off to her house for tea. 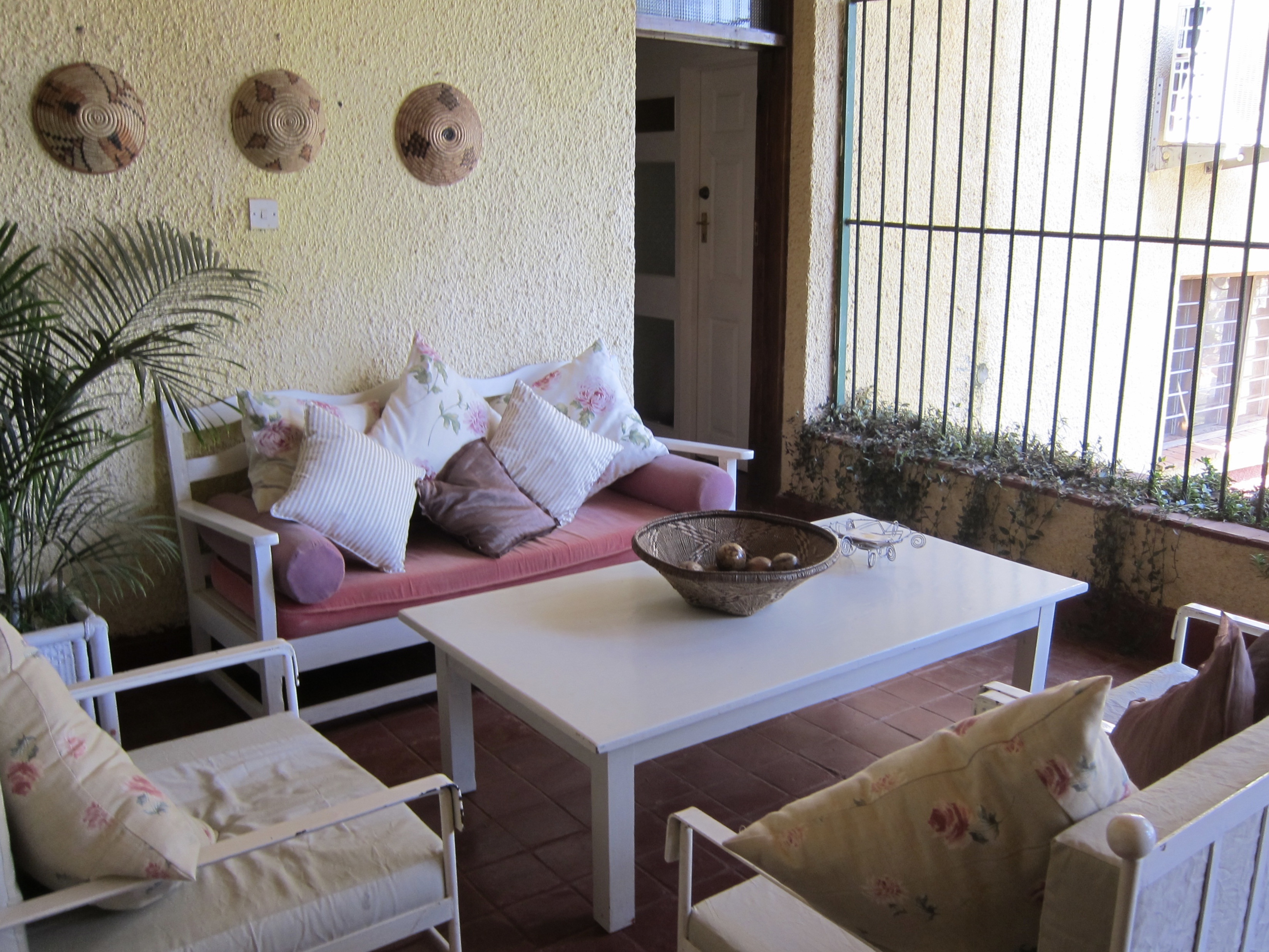 In the evening my contact had invited me to a lovely family dinner with wine and BBQ, so we went to the grocery store (where shortages were a plenty) and bought some tomatoes from a lady selling them by the road for the evening meal. Then, it was time to take a rest at my choice of accommodation. I loved the feel of the lodge and even more so when I saw the beautiful pool (I’m a sucker for swimming and pools). 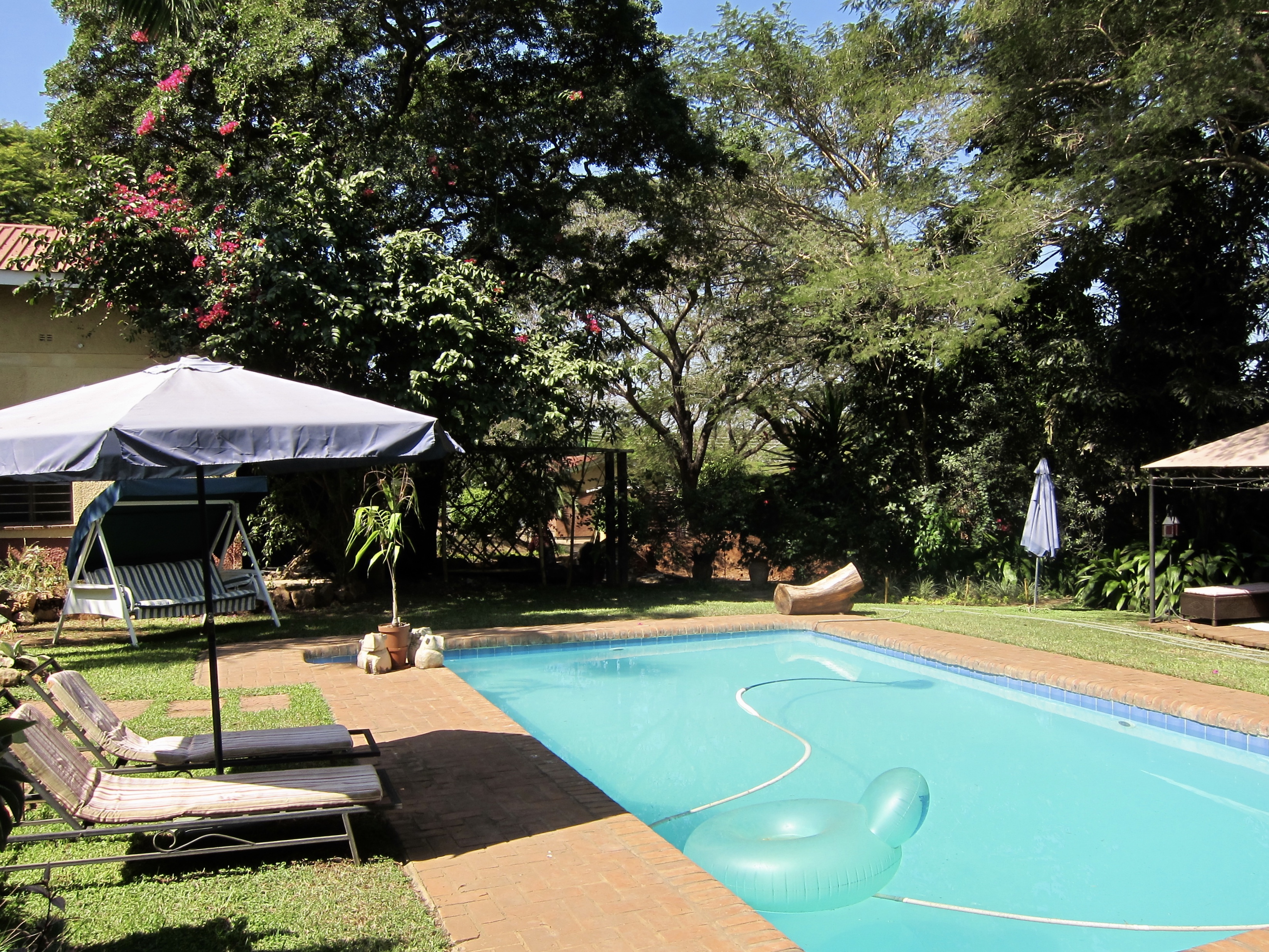 I rested a bit, freshened up and arranged a driver to take me to see the sights on the weekend. Leaving for dinner, I felt a bit off but thought nothing of it. Dinner was spectacular and I enjoyed hearing about life in the country from my contact and her family. Suddenly, at the end of the dinner, I started feeling nauseous. For some unknown reason, I felt that it would rude to say anything. Mistake! My contact noticed that I looked worse for wear and suggested her husband take me back to the lodge. I visited the ladies room before leaving and spontaneously vomited the lovely dinner (talking about rude)!!! I fought the nausea, not saying anything (oh why???) and gladly accepted the ride back to the lodge. Once there, I rushed to my room and threw up in abandon all through the night.

The next morning, I felt extremely weak but didn’t want to cancel any meetings as I would most likely never again have the chance to meet the people involved. I was sure I could act enthusiastic and perform as expected. My first meeting went ok. I managed some discussion despite my ashen complexion and the cold sweat pouring down my back. Before my next meeting I took a quick nap at the lodge to gain strength. 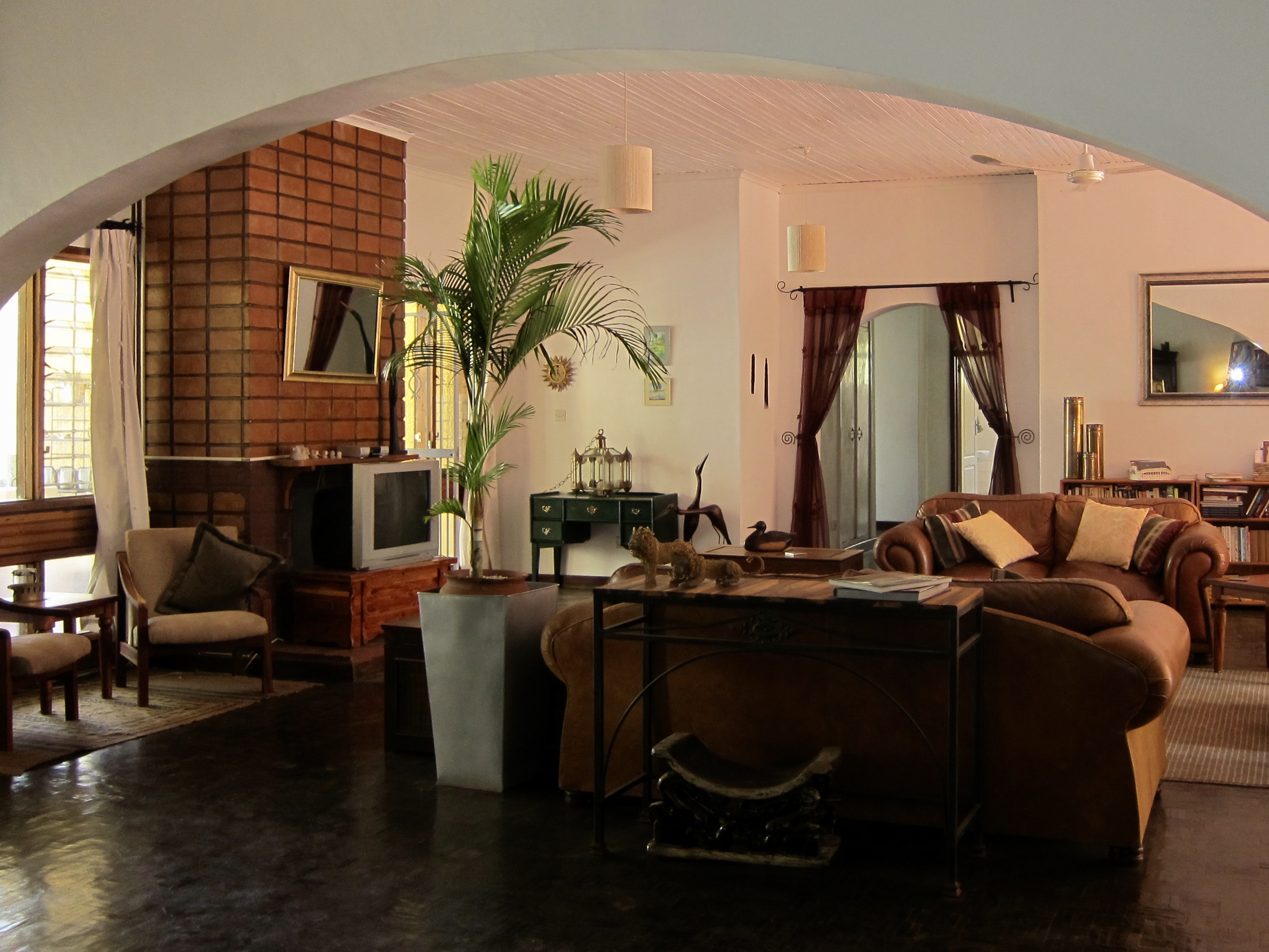 My second meeting was far off from a success. My contact was supposed to pick me up an hour of going in but I was out in 15 minutes. To my horror, as I talked to the administrative official, I felt a panic attack on its’ way. The room started closing in and the nausea building up to the point that I had to flee. The official looked on in bafflement as I closed the meeting and rushed out. In retrospect, the outcome would’ve been the same had I been in for 5 or 90 minutes, so no harm done there. My contact was hugely surprised when I called her to let her know I was ready to be picked up. Even at this point I didn’t tell her what was going on (crazy!!).

I got back to the lodge to rest. In the evening I still pretended to be fine and took part in the lodge’s communal dinner. I ate soup and bread as that was all I could manage. I was frantically thinking of when it would be polite to leave as in addition to the nausea, I did not feel up to the task of listening to Americans drone on about US politics all evening. I was so relieved once I got back to my room. As I was probably suffering a high fever at this point, I just fell on my bed and slept. Mistake! 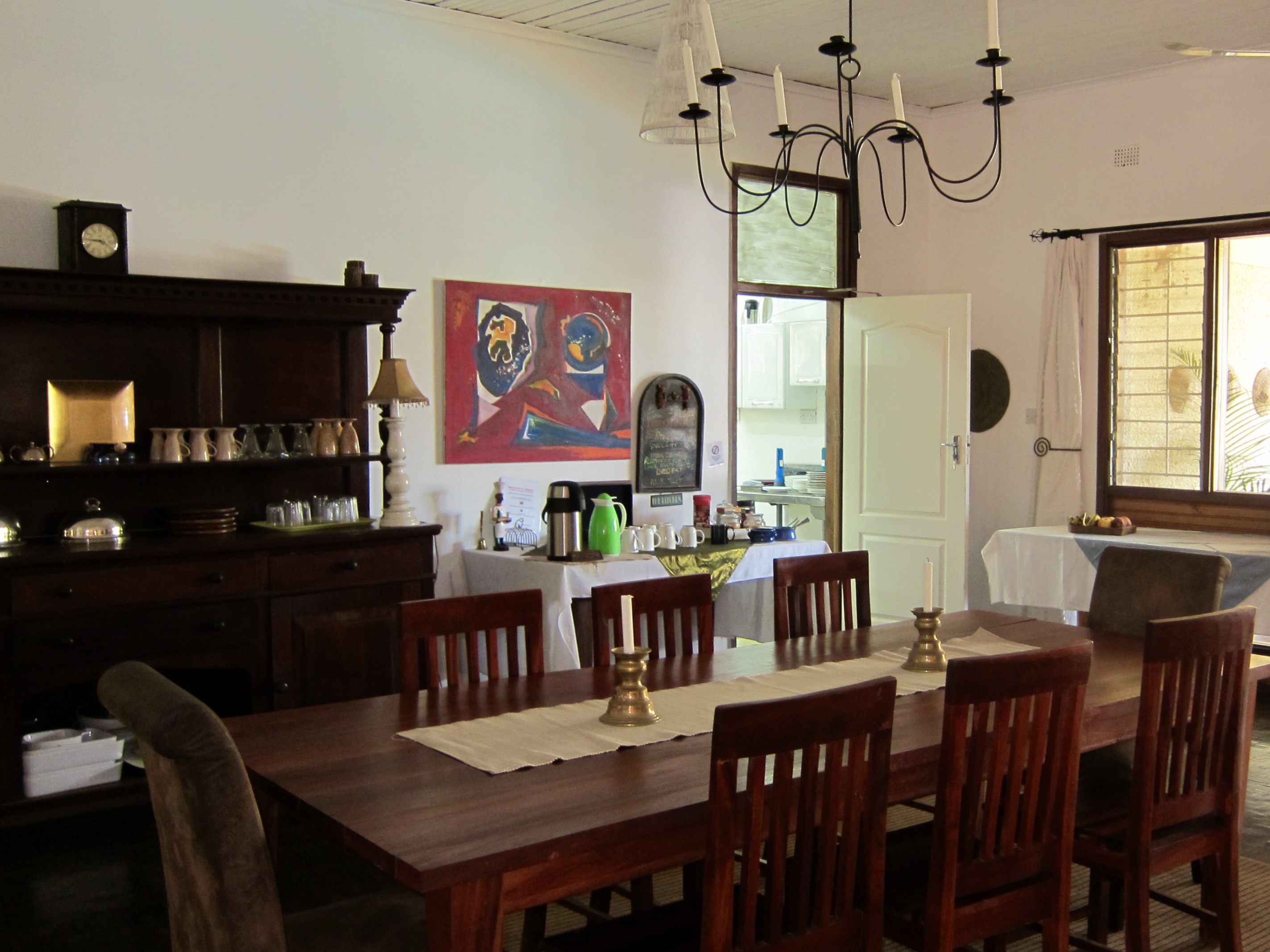 In the morning I woke up feeling funny. Looking into the mirror, I saw a swollen chin and ears. Yes, you read right. A swollen chin AND ears. How ears can swell I have no idea. At this point I was starting to panic as I still felt nauseous, had a headache, high fever, terrible diarrhoea (sorry, too much info for sure!!) and now my chin and ears were red and swollen! OMG. I then realized my mistake. In the evening, being in my delirious state, I had forgotten to lower the mosquito net!!! 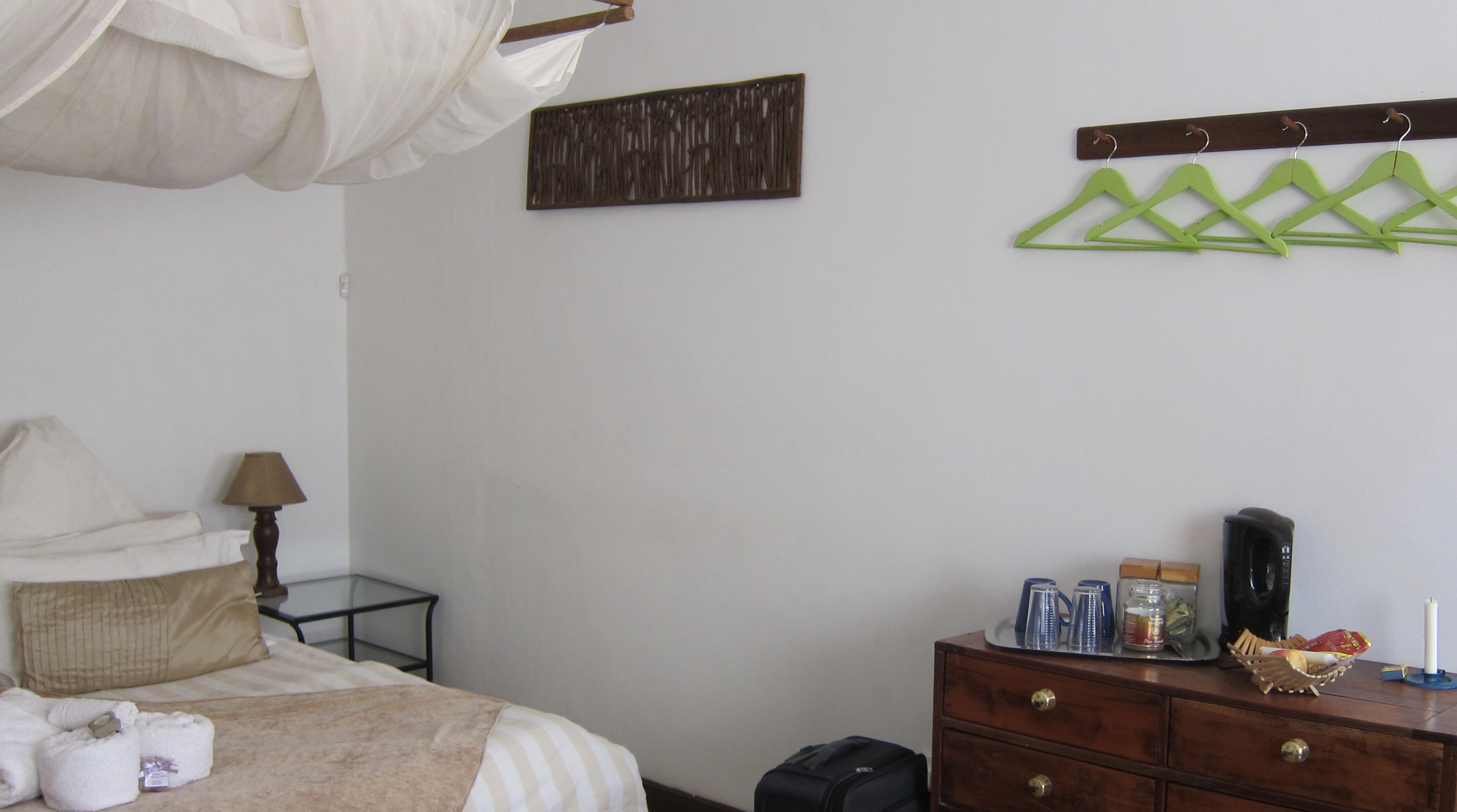 I was now in the position that I couldn’t conceal my sickness from anyone any longer. I called my contact and let the lady of the lodge know my need for a doctor – you should’ve seen her face when she saw me, it was not pretty. I had to cancel a work meeting (not to mention my weekend of sightseeing) as I was painfully aware that going out looking like an ogre was not in the cards. 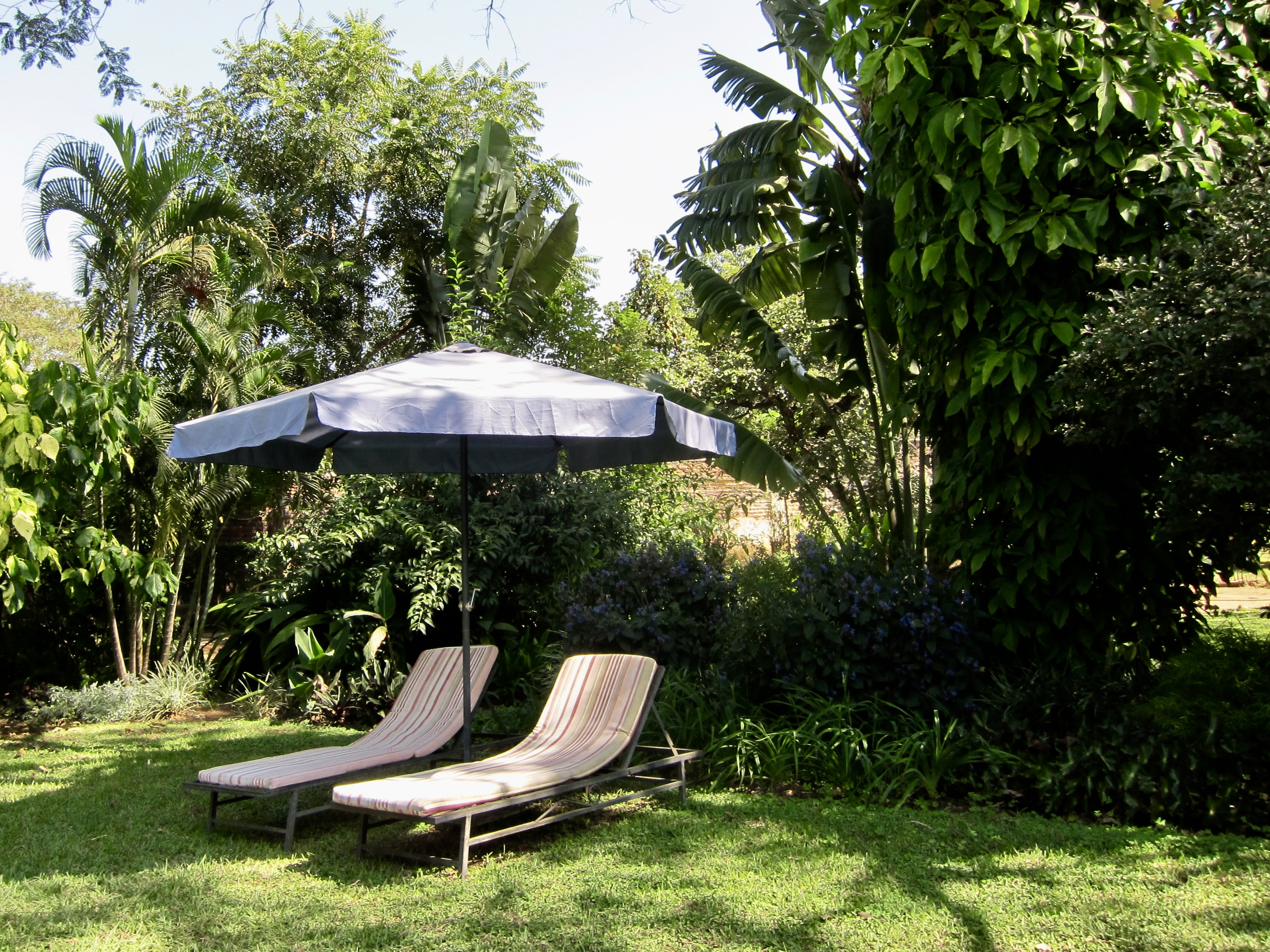 The country’s Dutch doctor was summoned. He was baffled at my symptoms and prescribed a malaria test. As you can guess, the test was negative, so there was something more sinister going on. He went on to say that I had a skin infection. Hmmm… My guess is that some kind of bug noticed my missing mosquito net and bit into my skin giving me an allergic reaction. To this day I wonder why the good doctor didn’t think of this. In the end I was given a cocktail of antibiotics which didn’t do my stomach any favours!

I slept two days and nights (this time taking care to lower the mosquito net), only to wake to hear the Americans go on and on about their politics again (I was screaming in my head for them to stop their intolerable talk). 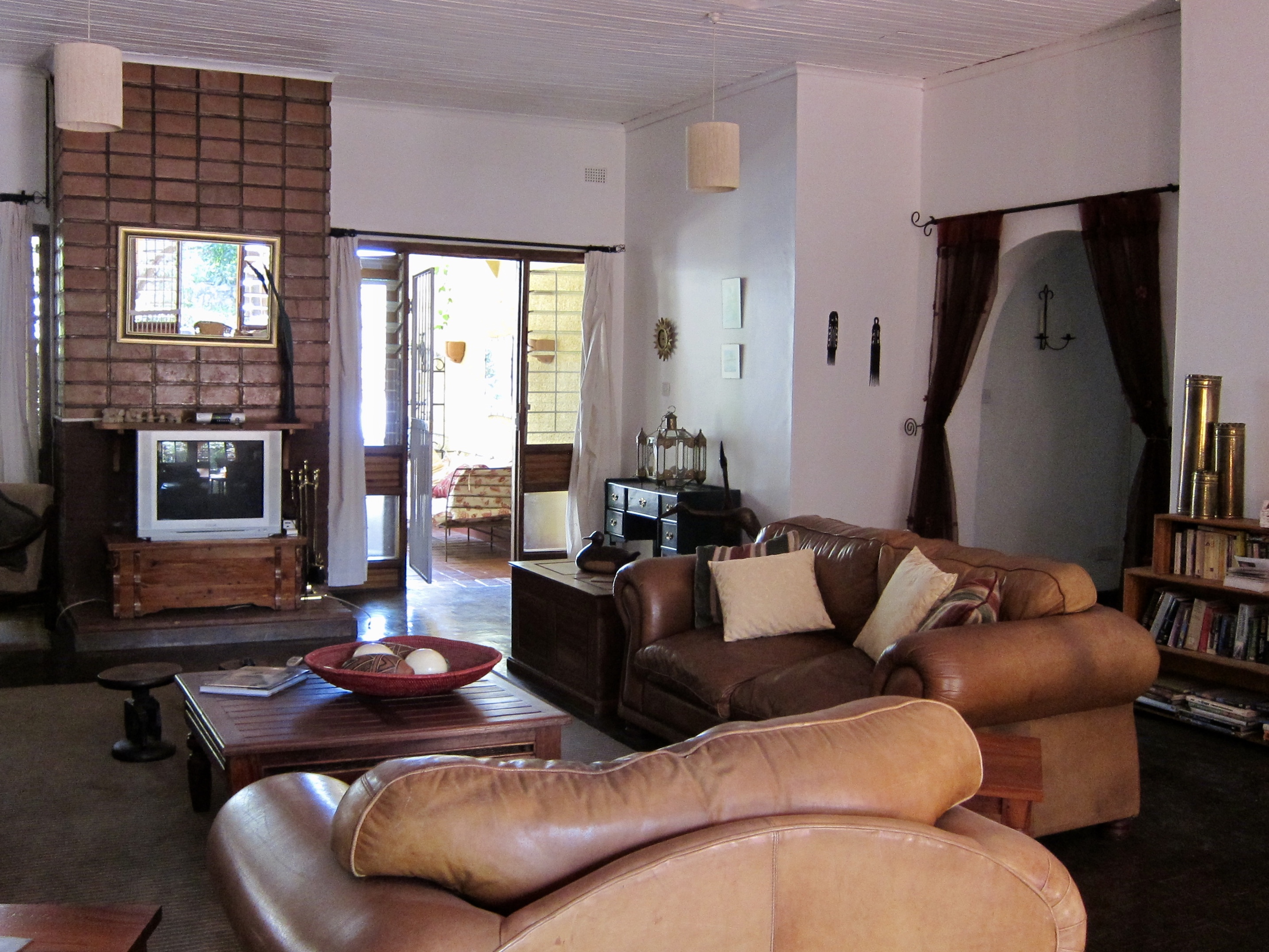 On the Sunday, I felt well enough to proceed for my flight to South Africa. I had friends waiting for me there, so I knew I’d be in good hands if my health plummeted again and felt relieved to be leaving. Apparently the fuel shortage in the country prevented my contact from taking me to the airport. Or perhaps the truth was that she was just bored of my sickly self and found my ways of hiding being ill highly disturbing. A taxi drove me to the doc’s house for a last check-up and off I went. Once again the conveyer belt was out of order. In my weak state, I managed to carry my suitcase behind the scenes to the airplane and get on.

Now reading this post and the title you could say I lied. I did see something. But for sure it was not what I expected. I didn’t even get to swim in the gorgeous pool. All I have to remind me of the trip are photos of the lodge and the knowledge that it is pure madness to try to conceal being sick (whatever made me do it, I do not know)! 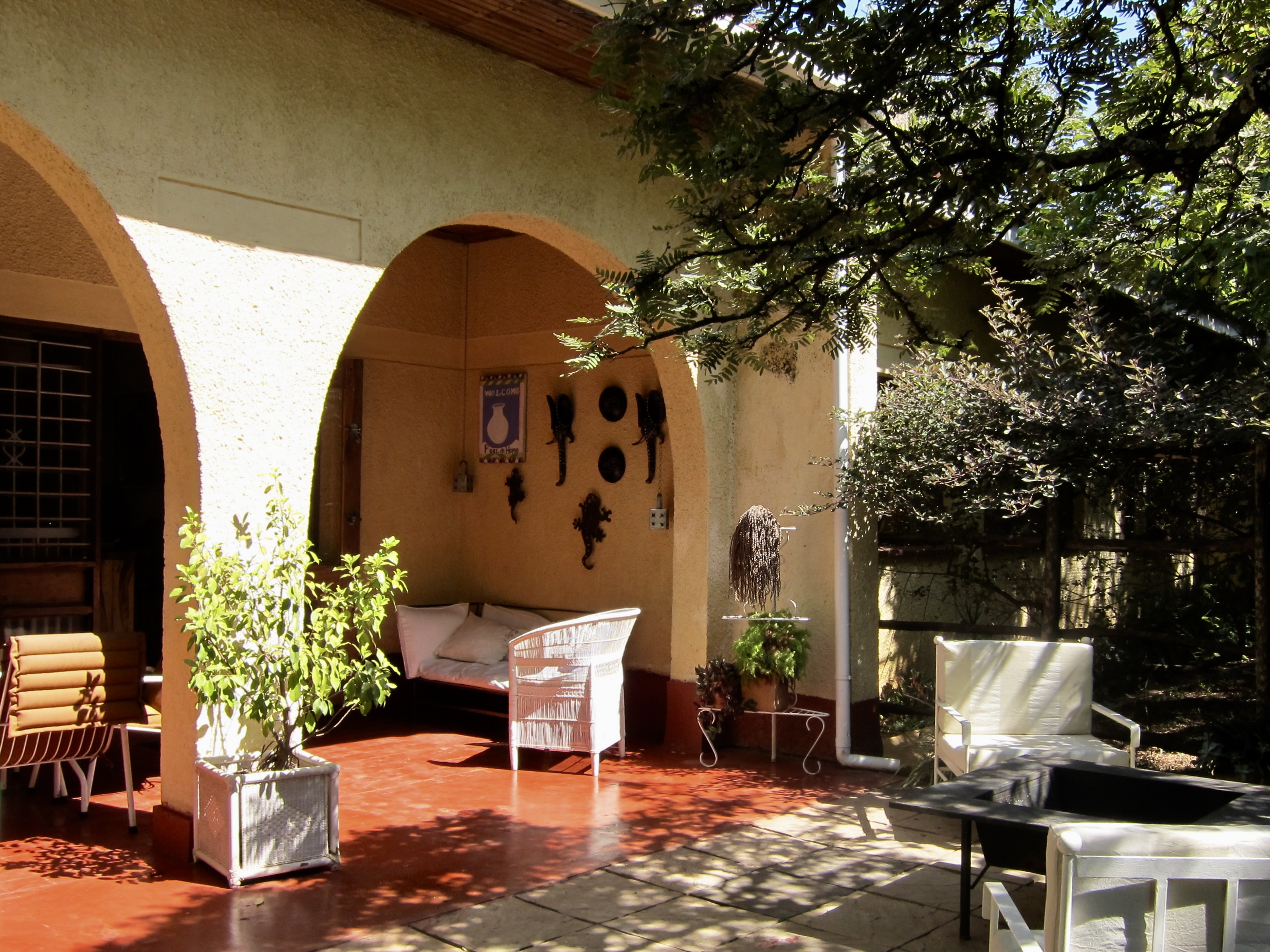 Have you ever tried to pretend you were in good health when you obviously weren’t? Have you had a trip gone wrong? Do tell!

24 thoughts on “The time I traveled and saw nothing”